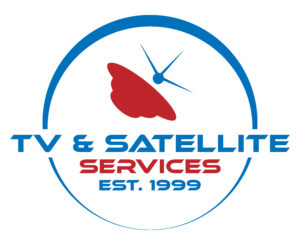 Giving free access to all Irish terrestrial tv channels including some in High Definition. Giving you the confidence of crystal clear pictures and high quality sound.

Saorview gives access to all the usual channels including News Now and Children’s entertainment. Saorview also includes Radio Stations such as RTE and News Now + Virgin Media many others on your Television.

Free to Air or Freesat TV. 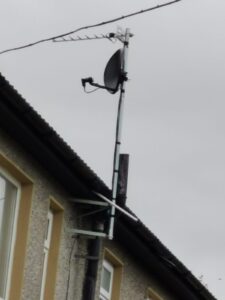 Rear Mounted Dish on a bracket

To receive Free to Air / Freesat you will need a Satellite Dish and a Decoder. Although some TV’s on sale now have the 2 tuners built in. Irish and UK, but not all so check before you buy.

Where does the Satellite Dish go on your house.

We will place the dish facing due east. If your premises is facing in that direction. We prefer not to put it on the front. So we will suggest it goes on the chimney on a bracket that lifts the dish over the eve of  your house. As front facing can take the look of the front. However that will cost a bit more. But can be worth the bit of extra expense. However the choice is yours at the end of the day. Other options are the back or side depending on which direction your house is facing.

I hope this is helpful.

What is Saorview TV.

Have your Television viewing habits changed?.

Who’s a Clever TV Watcher Then?

We are here to help and advise.

There are many more channels available including Asian and African that can be tuned in if required. 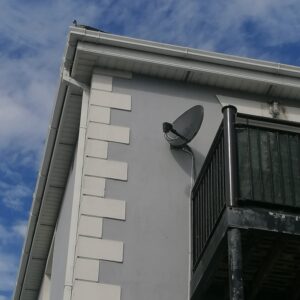 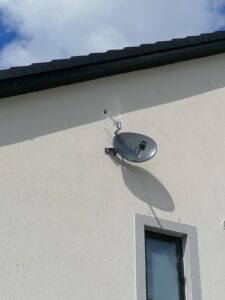 What is Saorview TV?

What is Saorview TV/ Free to Air/ Freesat Television 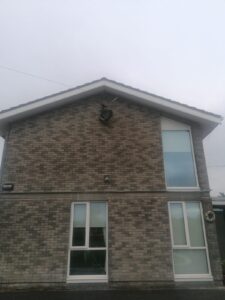 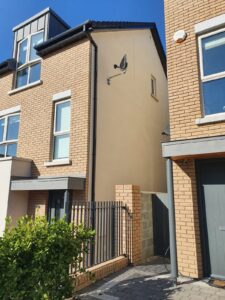 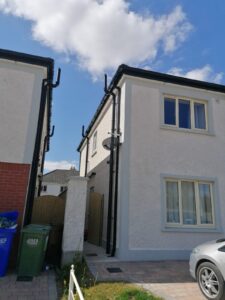 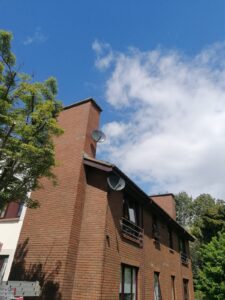 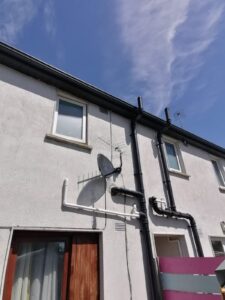 Saorview and Free to Air Installed in Naas 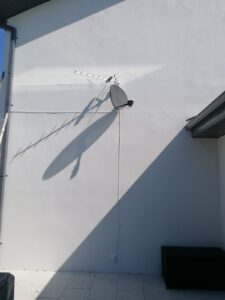